On the evening of may 2nd 2008, Cyclone Nargis, one of the deadliest storms in recorded history swept through the Irrawaddy Delta, Myanmar, leaving 140,000 people dead or missing. With winds reaching almost 200km p/hr, the cyclone caused a level of destruction similar to the worst hit areas of the 2004 Indian Ocean Tsunami. 2.4 million people were severely affected and around 800,000 houses were damaged or destroyed. Entire villages were wiped out overnight along with people's main means of making a living.Nargis killed 75% the livestock, sank half the fishing fleet and salted a million acres of rice paddies. Despite the massive scale of the catastrophe, the country's brutal military regimeblocked access to humanitarian aid in the crucial stages of the aftermath.
These Images are taken one year on.  Some of the lucky ones are re-building, but most are still left homeless, with little more than two or three tarpaulins and scrap wood to call home
﻿ 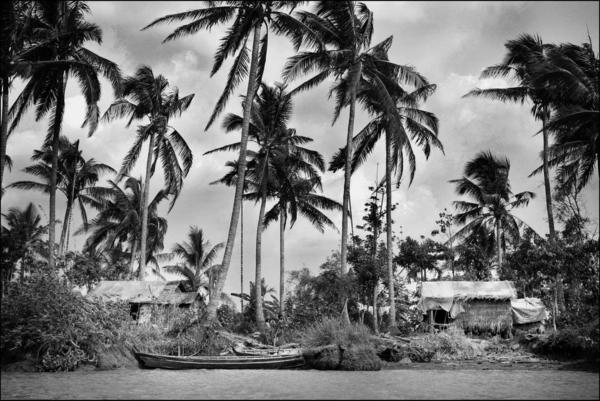 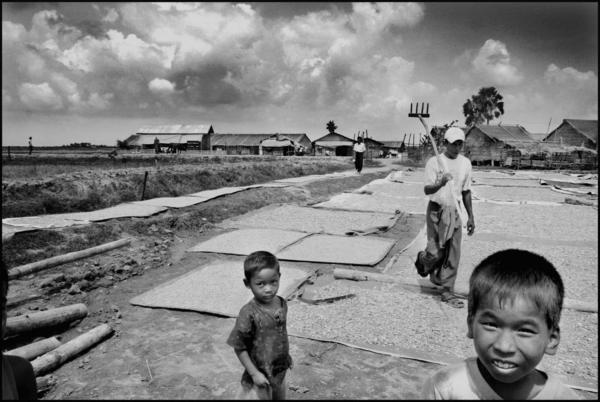 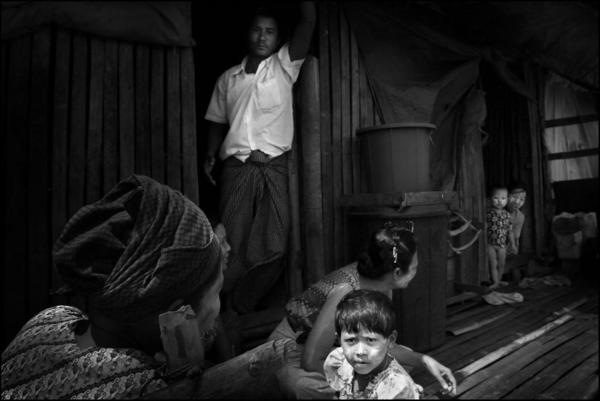 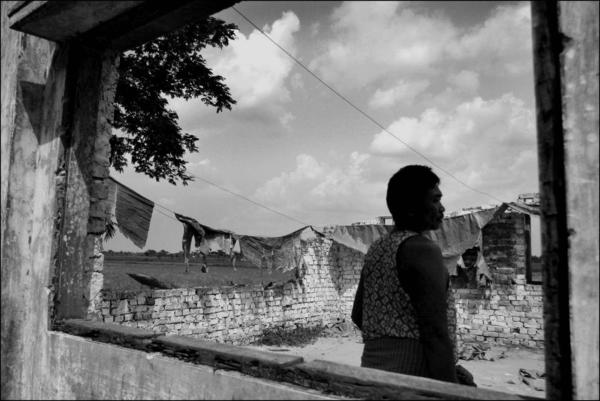 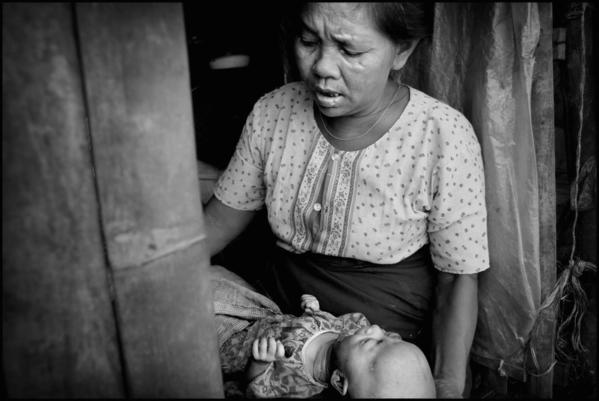 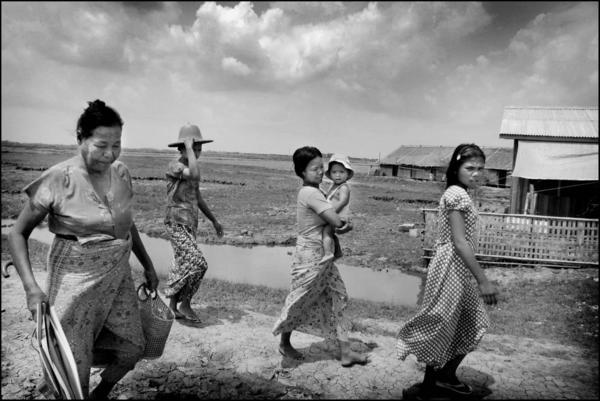 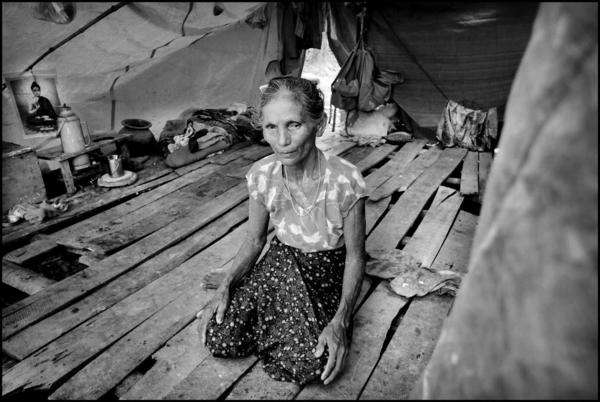 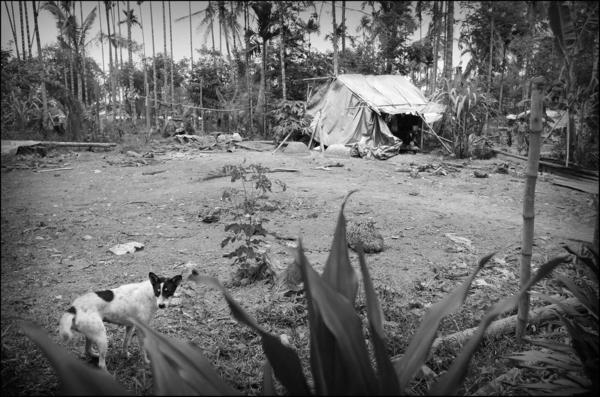 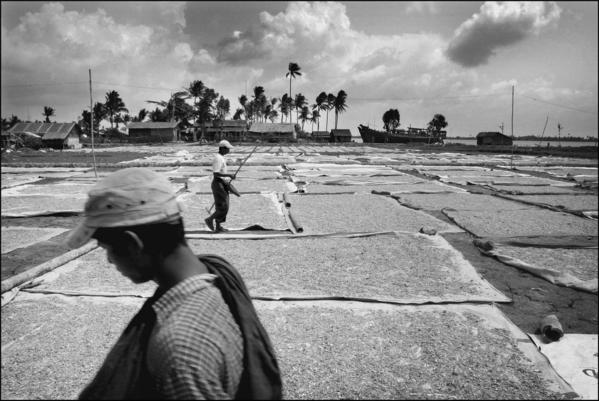 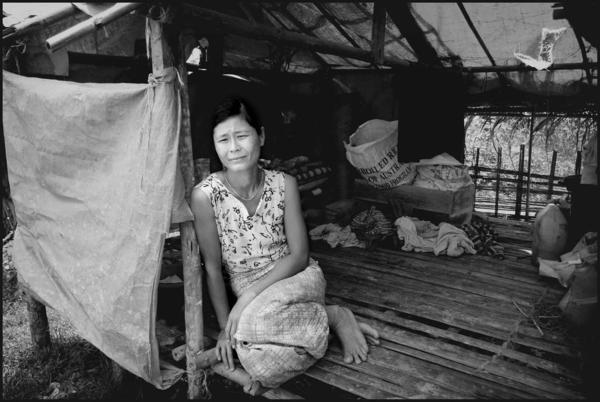 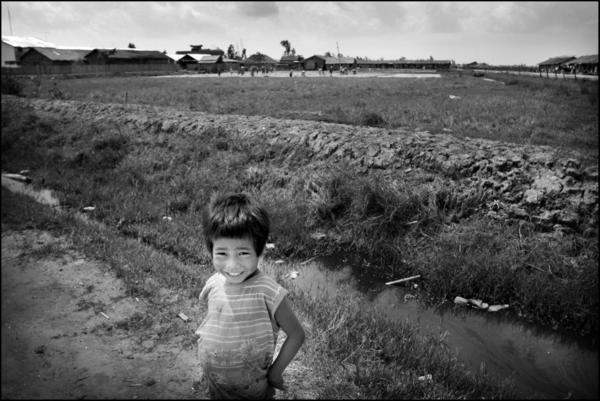 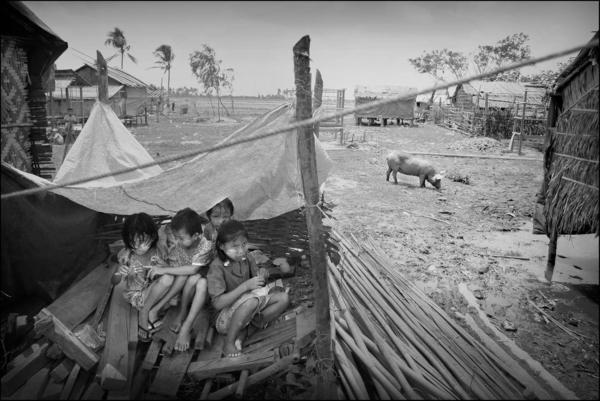 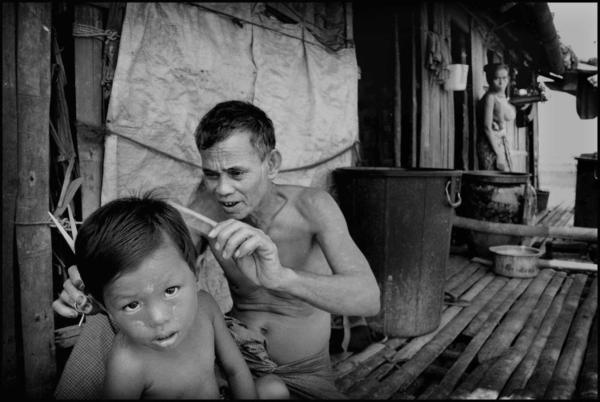 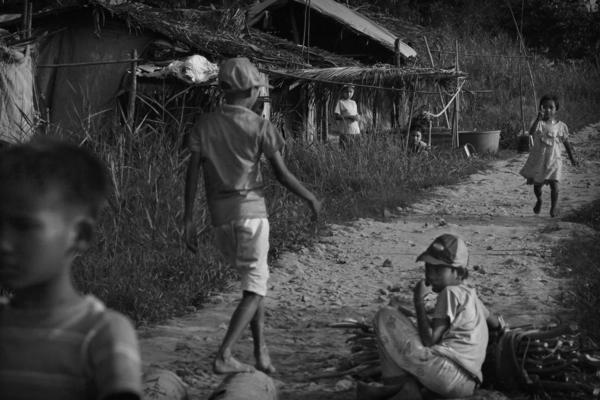 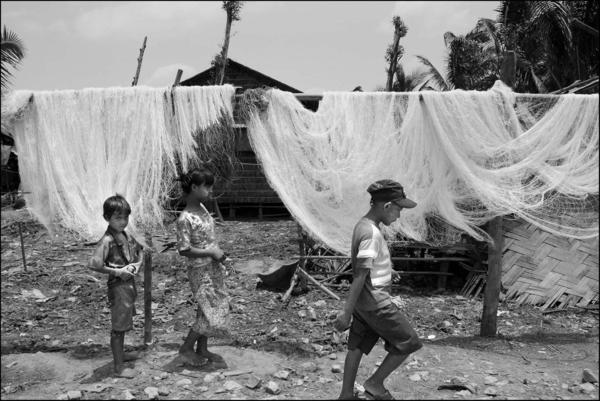 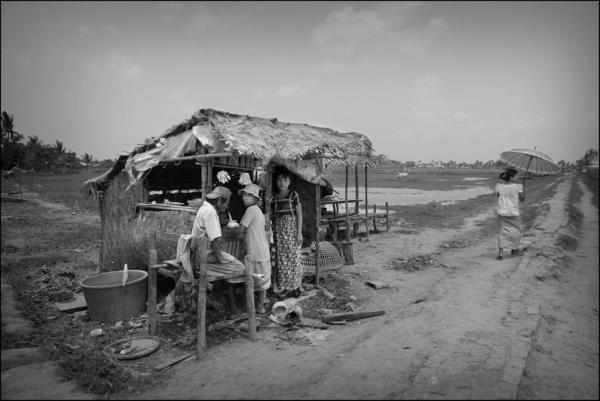 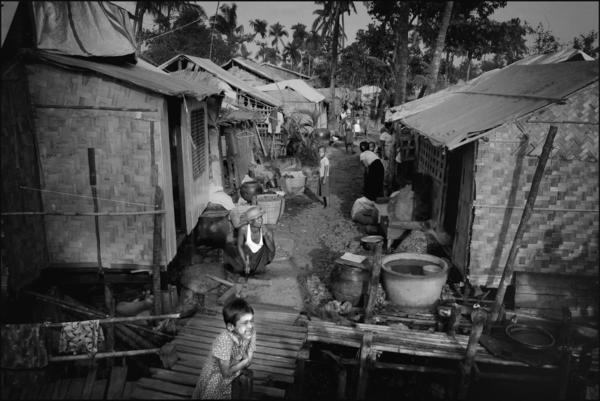 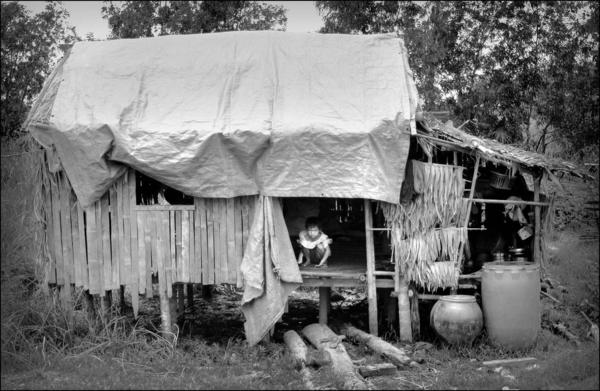 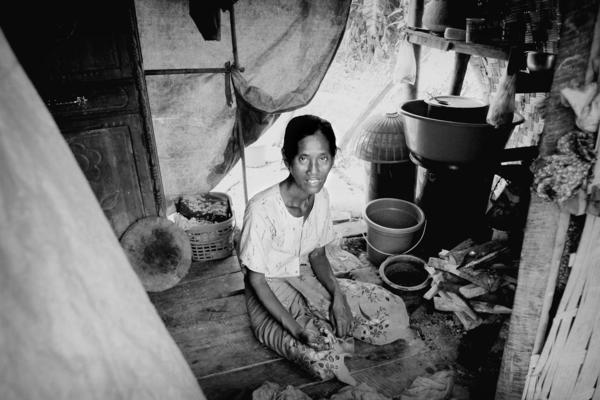 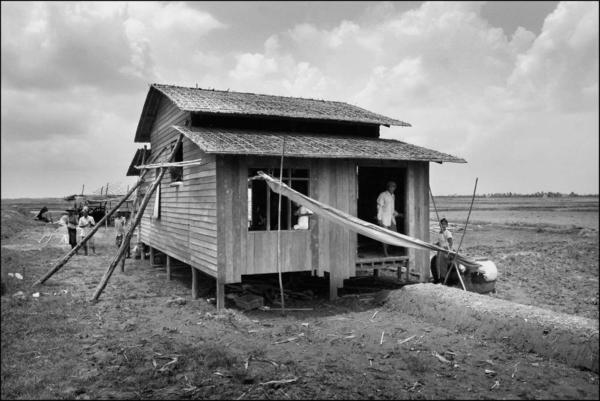 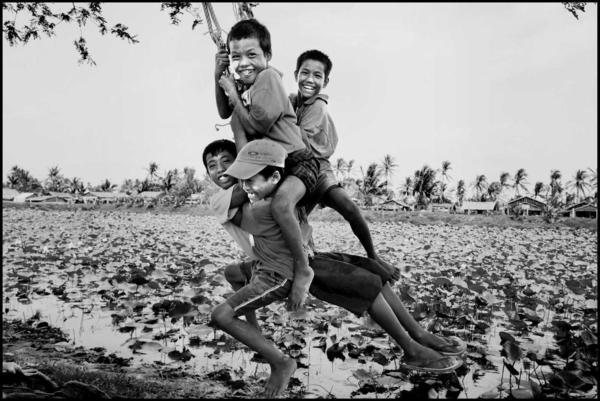